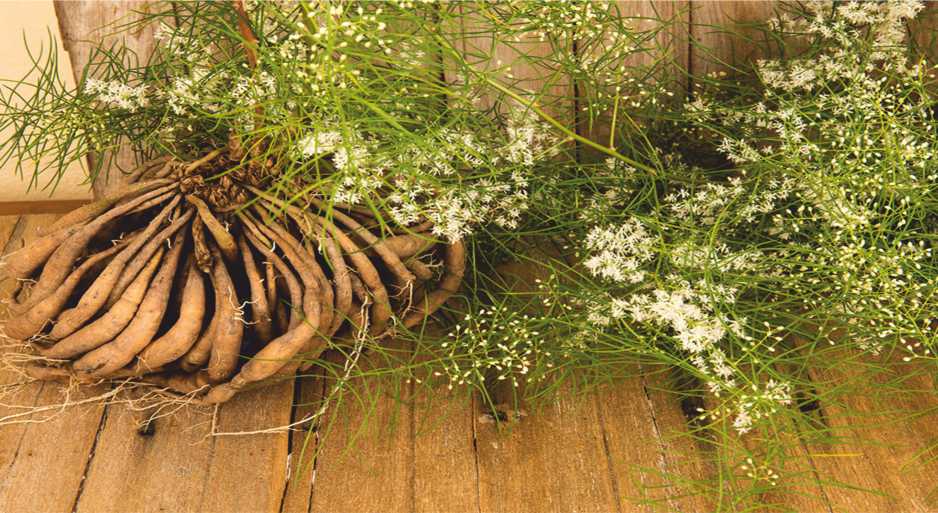 Shatavari has been used in India for thousands of years for its therapeutic and tonic properties. It is an all round rejuvenator. It is the ‘universal rasayana’. In Ayurveda, this amazing herb is known as “queen of herbs” because it promotes love and devotion. Charak Samhita and Ashtang Hridyam, the two main texts on ayurvedic medicines list Asparagus racemosa as part of the formulae to treat disorders affecting women’s health. It is the nature’s best nourishing herb and is full of natural anti-oxidants and micronutrients. Shatavari herb works naturally without causing any side effects. It provides strength to the uterus and maintains overall health of females especially after childbirth and enhances breast milk production. Shatavari, also known as satavar or Asparagus racemosus is said to promote fertility and has a range of health benefits. Charak has categorized it as Balya which means promoting strength, Vayasthapana that promotes longevity, Shukra janana which means spermatogenic. Sushruta has mentioned it as Shukra shodhana that purifies sperms or semen. 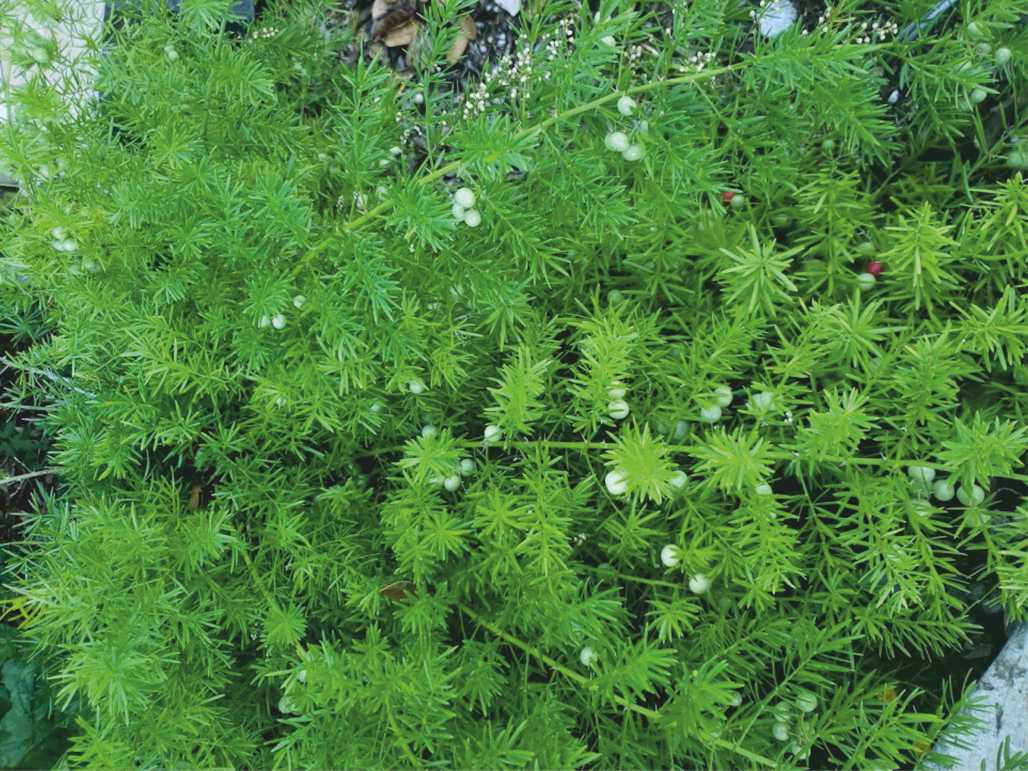 Health Benefits of Shatavari
•    Shatavari is beneficial in all menstrual problems including scanty or absent menses and painful menses.
•    It is useful in treating hot flushes during premenopausal phase and acts as an effective female hormone balancer.
•    It enhances the production of estrogen in females that would otherwise cause trouble during post- menopausal phase featuring dryness of vagina.
•    In young females, it increases the weight of ovaries.
•    It enhances folliculogenesis.     A significant rise in serum follicle stimulating hormones is observed with the use of  Shatavari root extract.
•    The phyto-estrogenic activity of Shatavari is due to the presence of steroidal saponins which exert hormone like action in the body.
•    In teenage, it helps in producing quality female hormones and in adult, it helps in ovulation and fertilization.
•    It nourishes female womb and ovum and prepares the women organs for pregnancy and prevents miscarriage.
•    The herb is very helpful in treating white discharge.
•    It is useful in treating decreased libido.
•    Its roots are used for the stimulation of secretion of breast milk to feed the baby.
•    It has a cooling effect and thus helpful in burning micturition and itching in vaginal tract.
•    It is traditionally used to combat anxiety and depression.